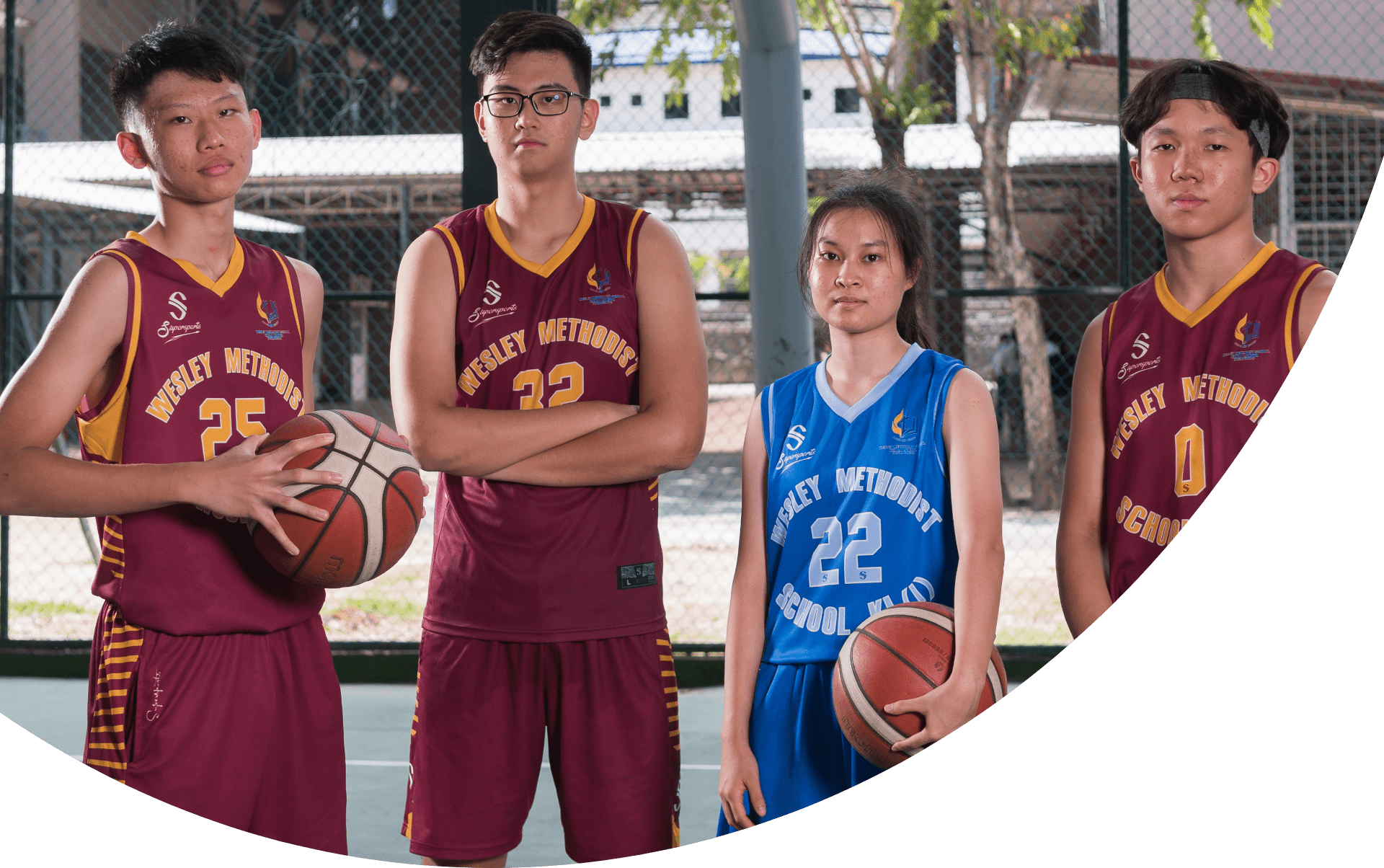 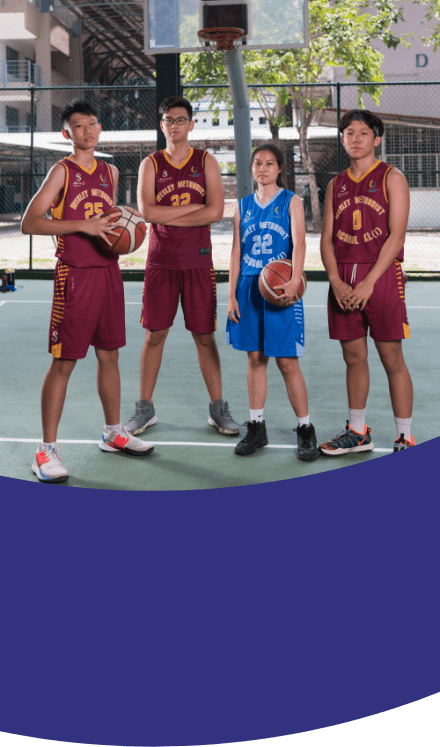 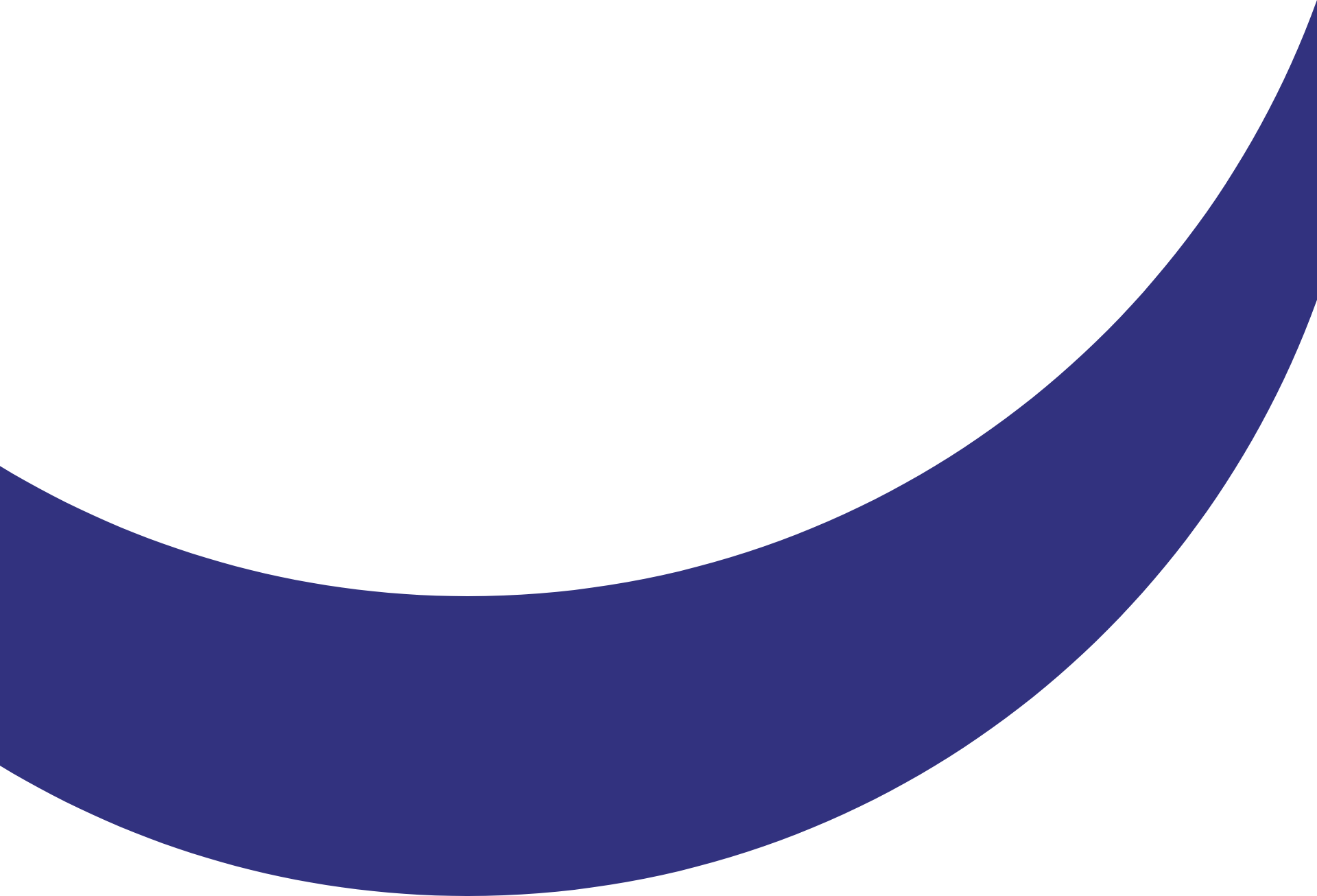 The 9th Kuala Lumpur Girls’ Brigade Annual Camp was conducted in the Wesley Hall, with the theme for the camp being “Hearts at Home”. 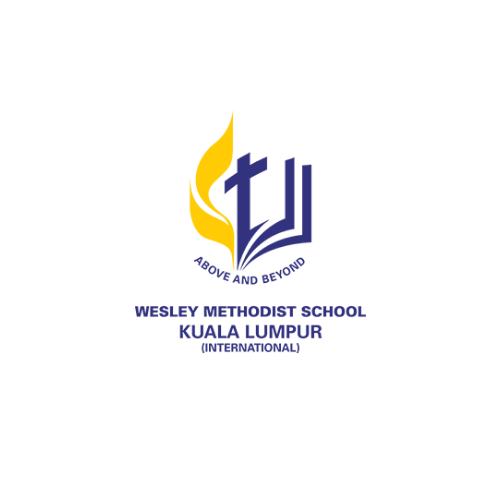 The girls were divided into 3 groups: Basic 1, Basic 2 and Intermediate 1. In Basic 1, the girls learnt how to give commands during the march past. In Basic 2, the girls followed the basic drill commands and in Intermediate 1, the girls did dynamic drills. The first day ended with the singing of the vesper and closing prayer. The next day there was the power ups in the morning followed by a time of devotion within squads, led by the devotional leaders. Praise and worship was led by Rachel Tham and Faith Ng (Team 2) and after that the Spiritual Session Part 2 was conducted. Christabel Chong and Abigail Ng trained the company on roll call. Then, Yeng Kai Ern and Chow Ee Jun led the company in team building. There were 8 stations in total: Water limbo, Faster faster faster, On the spot, Water balloon toss + Eagle catch chicks, Team architect, Patience trainer, Puzzle it, and Squad defense. Each squad was required to collect a piece of paper heart from all 8 stations, with each heart containing the letter of a word that describes a home. The girls had a hair braiding session which was facilitated by the squad leaders.

The next session, Enigma, was a surprise for the whole company. Each squad was given 30 minutes to practise their Tik Tok dance and squads presented them on stage. The second day ended with the singing of the vesper and closing prayer. The next day began with the morning exercise followed by the morning devotion which was conducted in squads similar to the previous day. The topic was on Pursuing God and His Holiness. The final praise and worship session was led by Team 1 with the songs Lighthouse, Joy and Man of Sorrows.